“The Mass” live premiere concert will serve as a way for people across Los Angeles to gather and commemorate the past two years in a healing celebration. Guest host Martin Sheen will present spoken word during the performance. This Mass setting creates spaces for listeners to sink into themselves as its complexities wash over them. By reimagining the traditional Catholic Mass text in the context of universal solace, it has created a body of work for the ages. Cohosted by FCCLA and The Resonance Collective, the live premiere will align with many historical moments including the ongoing pandemic, its two-year anniversary, Ireland’s centennial of independence, and the continuing energies of so many to fulfill promises of equity in our pluralistic society. 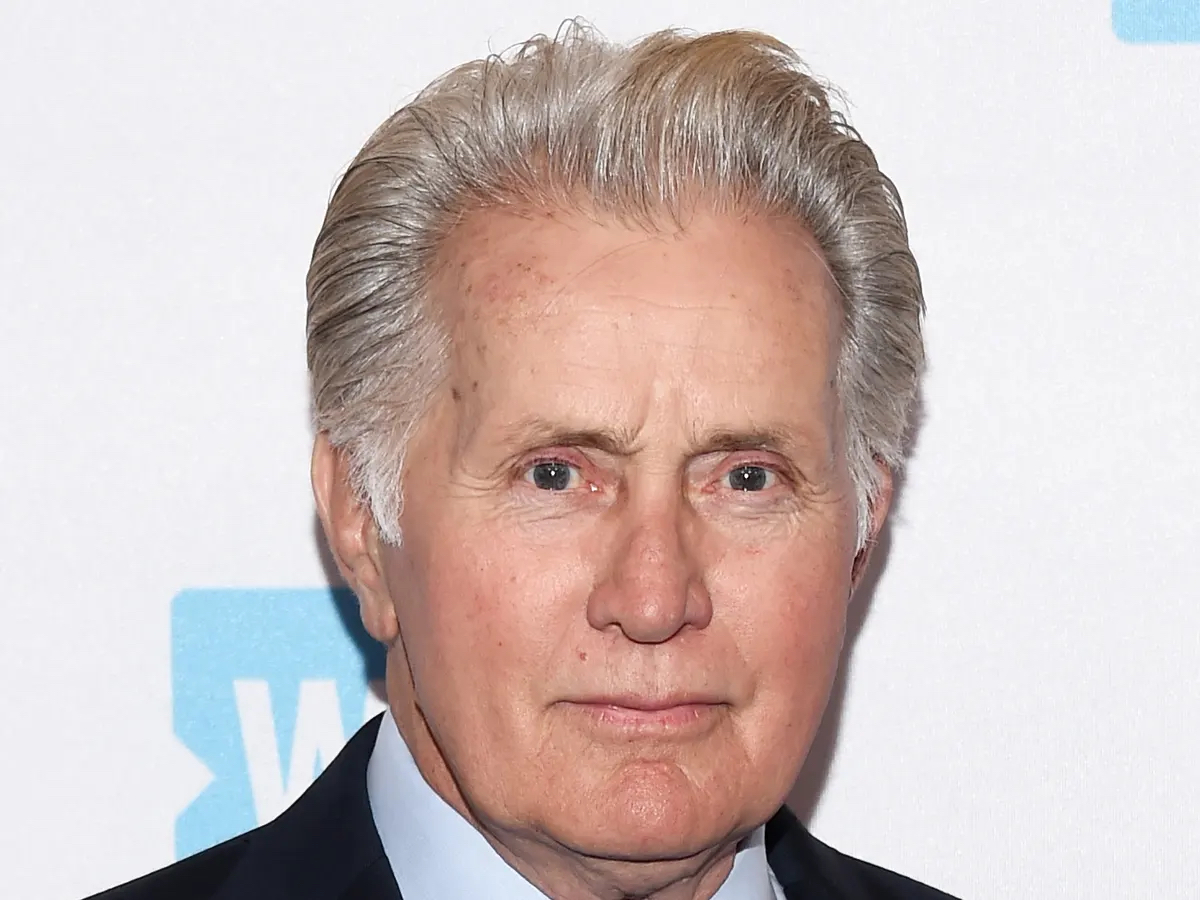 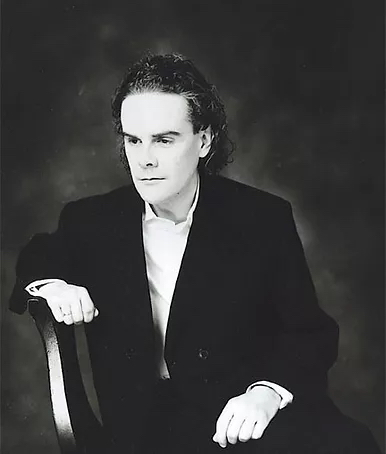